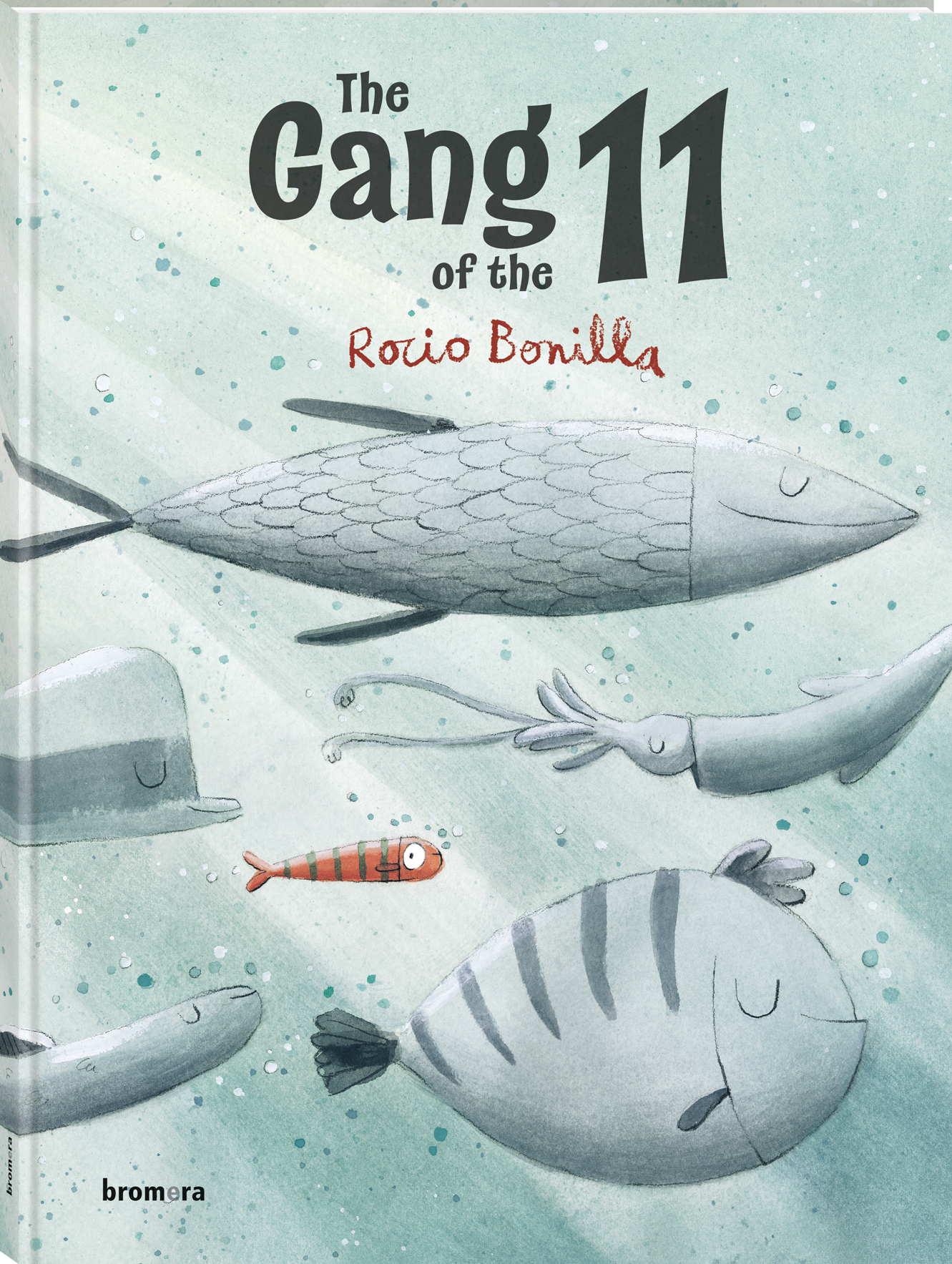 Writted and illustrated by Rocio Bonilla

Benjamin was a shy small redfish. One day, a gang of ten fish invited him to join them. Then, he became the fish number eleven. Everybody respected the gang of the eleven: they got all they wanted and nobody contradicted them. One day, Benjamin realized that in fact, it was because the rest was scared of the group. Then, he made a decision; he did not follow them anymore. He stopped being the fish number 11.

The book is an invitation to build true relationships, equal and inclusive from the very beginning, starting from the little ones.