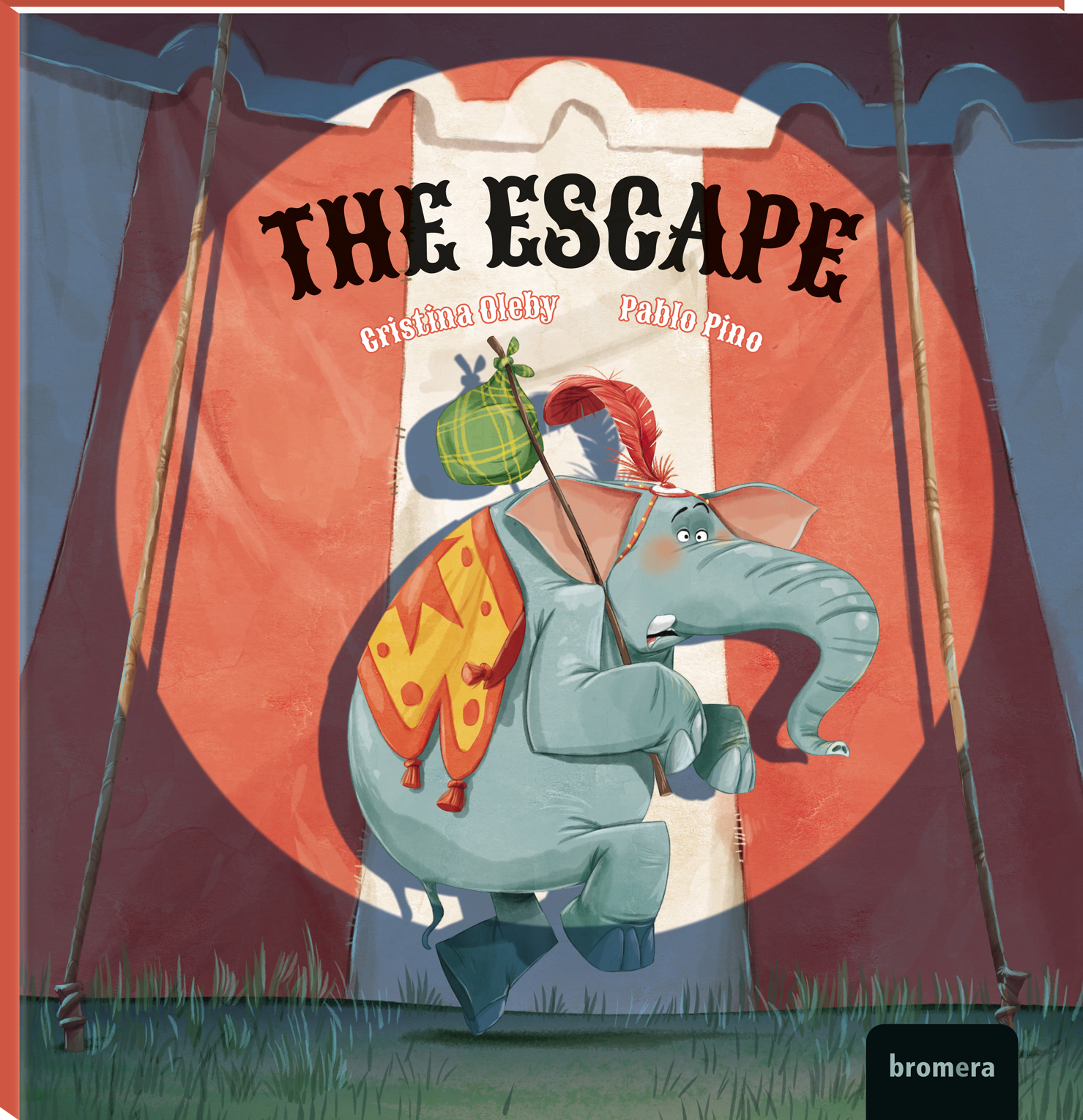 Roland had been performing the same circus number for one thousand eight hundred and twenty-five days. However, he was not going to do it one more day. He had one goal: running away. Nevertheless, all his plans to escape had obstacles and his attempts ended up being frustrated. His determination was firm. Not another day would pass... although the days went by with each new failed plan. In the end, he realized that the answer was much easier and it was in himself: it was simply a matter of being self-confident.

Thanks to this friendly story readers will understand the importance of trusting ourselves in order to decide our future.